For most of my published open source projects I’ve added a simple continuous integration (CI) pipeline using Travis CI. This time around I wanted a way to deploy a project after successful integration and try a new pipeline. Azure DevOps caught my attention. The goal here is to build, test and deploy my VS Code extension Git Mob to the marketplace.

I’ll provide bite size instructions to help you build a CI and continuous delivery (CD) pipeline for your VS Code extension on Azure DevOps platform. Following these steps I estimate it will take 15-25mins to get it all working.

Setup a build and test

This section is about building the extension, running automated tests and creating a .vsix package, known as an ‘artifact’ in build pipelines. We will use this artifact later in the deployment stage. The artifact file name contains the version number from the package.json.

Keep in mind that variables are not persisted between steps like PACKAGE_VERSION, they will need to be redefined. However, files are persisted through the build stage, which is why we create a version.txt file.

You will have noticed properties under steps like script, bash and tasks, these are types of steps. This is explained in the Azure yaml schema documentation.

azure-pipelines.yml file to test and build a .vsix file to deploy.

Create the pipeline in Azure DevOps 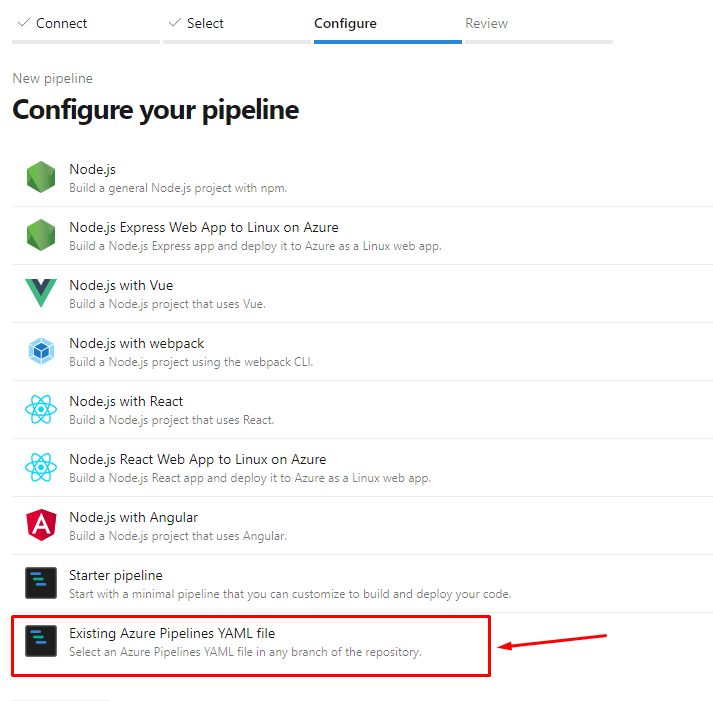 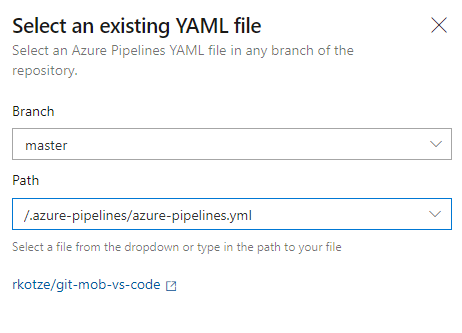 Deploy to VS Code marketplace