This post will be covering two topics, installing Bcrypt NodeJS as a dependency and prevent linking node_modules from host machine to your docker container.

Using Bcrypt package to encrypt passwords comes with a minor challenge: when installed it needs to be compiled to the operating system (OS) architecture using node-gyp, python 2.x. These prerequisite dependencies are needed to build the app on a dev machine, which needs to be documented. However, docker solves the need to communicate this in your “get started” documentation. Unfortunately this will create a problem of slow feedback loop during development. 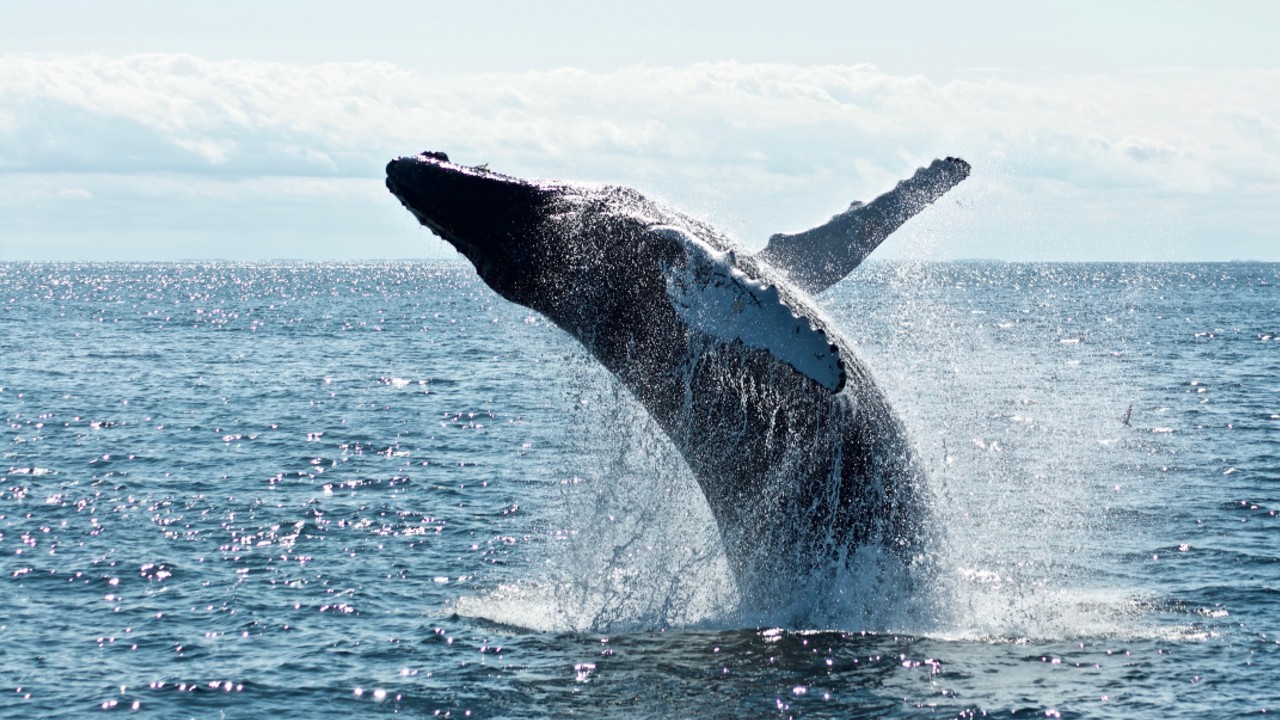 Photo by Todd Cravens on Unsplash

Every time there is a code change to the application the docker image will need a rebuild to check those changes. The rebuild is an additional step which will add time for every change to check, creating slow feedback loop and causing engineering frustration. This can be solved by using docker named volumes, which will link your application files on your host to the docker container.

The next challenge will be during development, where an engineer might be working on a different OS to the docker container. For example an engineer might be working on Windows but the docker image built is Linux. This will throw an error when running the app because Bcrypt dependency will be compiled against the host (Windows) but it will be running on Linux. Causing the error below:

In your Dockerfile run this:

You might want to setup a docker-compose.yml file with a volumes field which creates a named volume to link your host files to the container. If the host has a different OS to the container then the app will fail as explained above. The issue is Bcrypt node_module is causing the error and we need a way to exclude the node_modules installed on the host machine from being linked to the container.

What is possible is to prevent the node_modules being linked from the host to the container is to use an anonymous volume.

Anonymous volumes reference the directory in the container and docker handles where the files are stored. The mount is outside of your project. This keeps the node_modules intact that were built for the image.